“As that reference to Tristram Shandy indicates, one of the traditions which Ulysses inhabits is the literary Saturnalian tradition, the home of the unruly, eccentric, learned, comic and satiric works of literature. These are pedantic and anti-pedantic, replete with learning while mocking learning; now they lure us into their fictional worlds, and now they alert us to their fictionality. A Saturnalia was a riotous festival in which slaves and masters changed places; and this literary tradition has qualities of exuberant deliberate disorder, invoking boundaries and anarchically transgressing them. Like a rebellious servant, the author or narrator may be self-revealing instead of being self-effacing, and may expose the devices which are normally concealed, making deliberate breaches of generic and structural decorum. Conventions may be exploited, extended, and exposed as conventions; modes of discourse may jostle on parade; and language may perform acrobatics. Elaborate erudition is often combined with farcical, bawdy and indecent humour, corporeal grossness mocks pedantic solemnity, and apparent piety may be counterpointed by modes of irreverence or scepticism. The Saturnalian tradition is well over 2,400 old, extends through postmodernism to the present day, and is likely to continue for many years to come.” 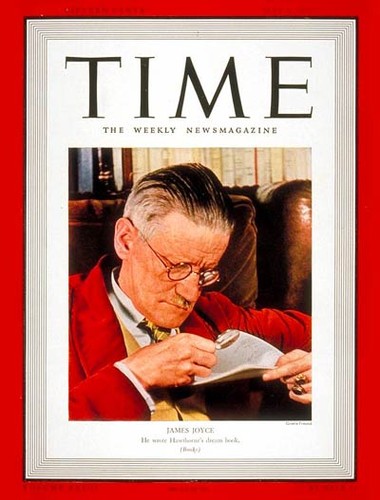